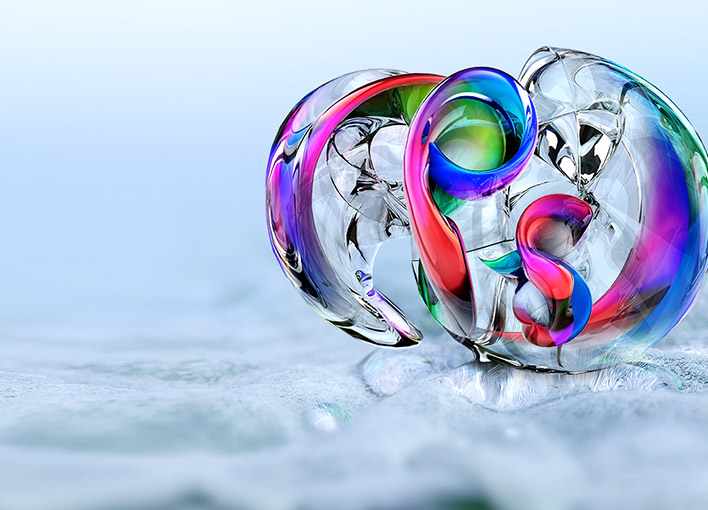 Say goodbye to CS6 and hello to ‘Photoshop CC’ – not CS7 – as Adobe makes the Creative Suite a thing of the past.

Since its launch in 2003, the different versions of Adobe’s flagship photo editing tool have been named Photoshop CS1 through to CS6 (‘CS’ standing for ‘Creative Suite). But Adobe announced today that there will never be a Photoshop CS7.

Instead the new version of Photoshop, available from June 17th, will be called Photoshop CC (for ‘Creative Cloud’). The same will apply to the rest of the suite, so we’ll see also Illustrator CC, InDesign CC,Dreamweaver CC and Premiere Pro CC.

This marks a fundamental shift in Adobe’s approach to making money from its software. Rather than the traditional ‘buy the box’ business model, the Creative Cloud is an existing subscription-based service, where you essentially rent the whole range of creative software from Adobe.

Photoshop CC will ONLY be available through this service. There will be no boxed copy, nor will you be able to download it for a one-off payment. Photoshop CS6 will still be made available to buy for anyone who doesn’t want to sign up for the Creative Cloud – but none of the new updates are going to be added to it.

The benefit for the consumer of the Creative Cloud is that they can take advantage of new features Adobe develops immediately, rather than having to wait 12 months for the next boxed version to hit the shops. The benefit for Adobe is that they can enjoy a constant stream of revenue and provide a service that software pirates and peer-to-peer networks will find difficult to replicate for free.

There are currently around half a million paying customers of Creative Cloud, with pricing starting at $50/£46.88 for a monthly subscription for US users.  There’s also a Photoshop-only option for $19.95/£17.58 a month.

So what will the new Photoshop include? Here are some of the most important updates:

In total, Adobe promises “literally hundreds” of updates and new features to its Creative Suite tools. So keep your eye on here for the latest News…